Las Vegas, NV – Southern Hills Hospital and Medical Center is proud to rank #1 in the state of Nevada for Pulmonary Care, according to a new analysis released by Healthgrades. Additionally, Southern Hills ranks in the Top 3 for Critical Care.

“At Southern Hills we are proud of the care we offer to the Las Vegas Valley and beyond, and to be honored for pulmonary and critical care during a global pandemic holds extra significance for our team, “ said Alexis Mussi, Chief Executive Officer of Southern Hills Hospital and Medical Center. “Being ranked at the top for the entire state of Nevada in these specialties is a testament to our incredible team of healthcare heroes who are dedicated to the care and improvement of human life.”

Hospitals recognized as among the Top Ranked in their state by Healthgrades are providing patients with measurably superior clinical outcomes. For example: “From 2018-2020, patients treated at hospitals receiving a state ranking for Joint Replacement have, on average 60.8% lower risk of experiencing a complication while in the hospital than if they were treated in hospitals that were not state ranked for Joint Replacement. 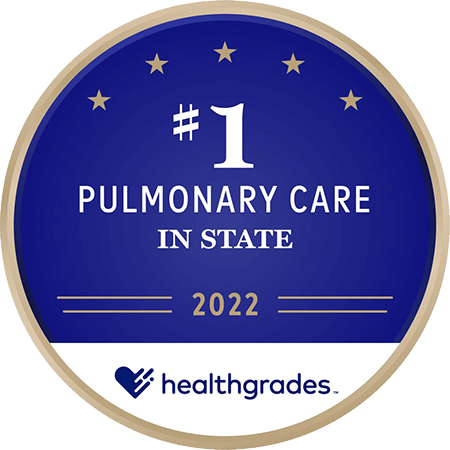 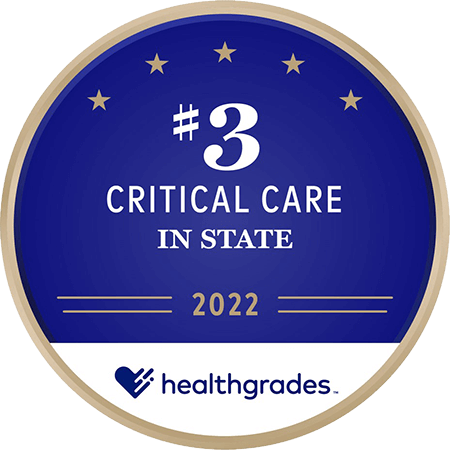 “Being recognized among the top 3 in Nevada for any specialty is a great achievement that speaks to Southern Hills Hospital and Medical Center’s ongoing commitment to high quality care. Hospitals receiving a top state ranking have much to be proud of as their deep medical expertise has built a track record of delivering positive outcomes for their patients," said Brad Bowman, MD, Chief Medical Officer and Head of Data Science, Healthgrades. Bowman added, “For almost 25 years, our mission has been to provide consumers with clear and accessible information to make more informed healthcare decisions. Patients can feel confident knowing that they have access to top ranked care for pulmonary and critical care at Southern Hills.

Consumers can visit healthgrades.com for more information on how Healthgrades measures hospital quality and access the complete methodology.

*Statistics are based on Healthgrades analysis of MedPAR data for years 2018 through 2020 and represent three-year estimates for Medicare patients only. View the complete methodology.