To raise awareness about these diseases Southern Hills Hospital participated in the Take Steps walk, and were also proud sponsors of the event which took place at Sunset Park in Henderson on Saturday. More than 400 participants walked a mile and raised money through sponsorships. Beyond the walk, attendees were treated to free food, live entertainment, and games.

The funds raised from the event will support patient programs, enhance professional education efforts and propel critical research for cures. Since its inception, the Take Steps walk has brought together more than 360,000 people and has raised more than $100 million dollars to support the foundation.

Southern Hills Hospital is a proud supporter of the Crohn’s and Colitis foundation, with our CEO Alexis Mussi serving on the board. 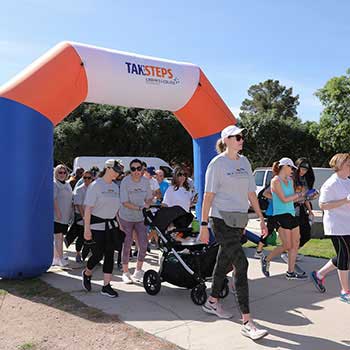 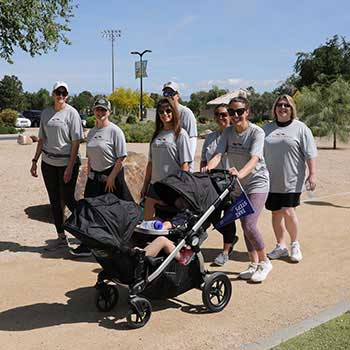